Unless you have been living without participating in social media, in which case all power to you, you have either been a part of influencer culture or been at its receiving end. Depending on how you feel about influencer culture, you might feel appreciative or unsettled about influencers discussing mental health. Two sides of this coin are mental wellbeing awareness and individuals with (generally) no credentials being taken very seriously.

Often blind to the privileges they have, influencers might incorrectly end up attributing their success to their “self-care and wellness routines” rather than on their socio-political privileges. Social media influencers give themselves an ambitious goal of forever remaining “relevant”. This can lead to missteps while opening up about mental wellbeing as they end up presenting themselves as pseudo-clinicians. A discussion is often limited to a post and a lengthy caption resulting in a caramelised misconception of psychological distress. Unknowingly or not, the open dialogue pivots hopelessly around hopes of surviving and being saved.

A mere handful of influencers work on destigmatising mental health; a larger percentage trivialises it to a “Good Vibes Only” post. Most popularly, beauty influencers have seamlessly associated beauty to self-care and mental wellness. While it might be overly cynical to suggest general mental health advocacy stems from attempts to monetize recently heightened emotional literacy, it is true that posts exuding vulnerability grow in popularity. It sets the mental health movement back by years through its glorification of mental distress that makes the content consumers want to struggle. 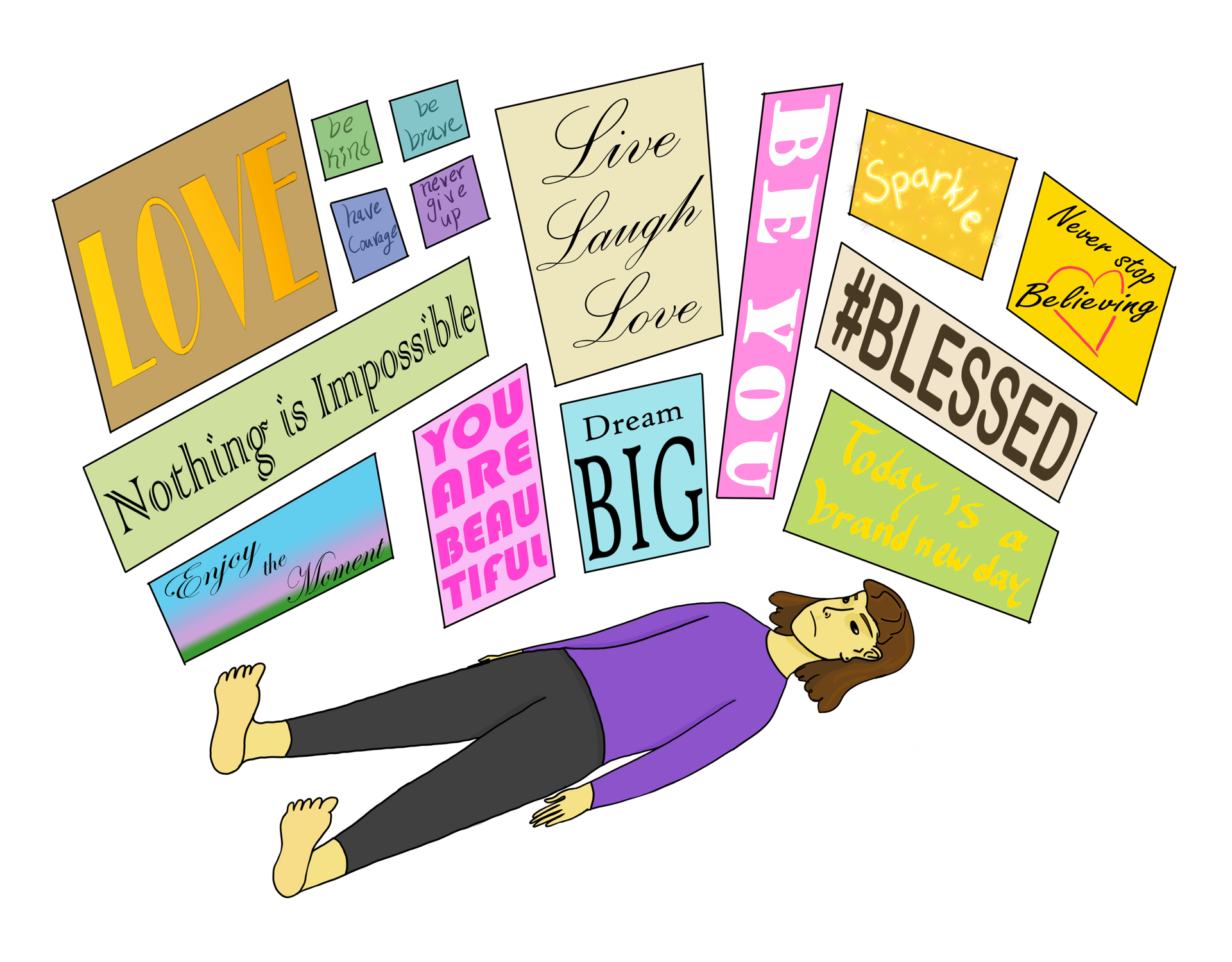 From capitalizing on raw talent and passion, social media now capitalizes on topics in trend. The issue is not of it capitalizing on trending topics, but on irresponsibly advocating dead-end systems of “self-help”. For people with mental illness, it is more than “choosing happiness” or having a “self-care night time routine”.  Not only does social media fail us in its representation of mental health and disorders, but also in capitalizing on a growing interest in mental health. While a lot of us know better than to consult or follow the advice of an unqualified influencer, it does not stand true for those of us who have been rendered feeling helpless by the events of this year.

‘Sadfishing’ is now a terminology widely used by experts. The term describes a “behavioural trend” wherein individuals, largely those with a huge social media presence, make exaggerated claims. The claims are emotional in nature and hit the right sweet spot to gain sympathy or successfully achieve an ulterior motive. Mental health representation by most influencers comes disguised with an aim to commodify and to capitalize. This unfortunate development of blurred barriers of speaking about mental health have slowly been eroded as a consequence.

A report from the Independent highlights 41% of the surveyed teenage users admitted that social media makes them feel “anxious, depressed or sad” – emotions which are anything but social. Despite their miscalculations, most influencers do want to help bring about deep mental health awareness. This is good news. From sharing personal journeys with their audience to opening their platforms to professionals that speak about the same, a lot can be done. It’s crucial to contextualise their online perfection and ‘relevance’ with reality. And it’s even more crucial to start mental health discussions with real empathy to sustain a meaningful commitment about the same.